Client-centered practice, striving to provide the best possible service and
education to our clients and making them feel like a part of our family. 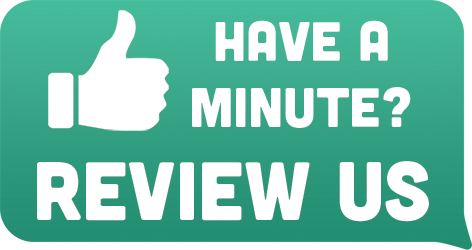 *Closed Fridays from 12:30-2 pm for staff meetings and continuing education.

For After Hours Emergencies

Get to know the doctors and staff at Senoia Animal Hospital. We have a dedicated team of professionals who take the care of your furry family member seriously.

We offer a wide range of services including medical, diagnostic, surgical, wellness and preventive health care needs for your pets so they live healthy, happy lives.

Dr. Jill and team have taken care of our fur babies from beginning to our most recent ending with excellence and love. As long as we live in this area we will never use another clinic.

We had an AWESOME experience today with Senoia Animal Hospital. They were able to give us a same day appointment and addressed all of our concerns with such genuine care. The two young ladies in the front were super friendly and extremely knowledgeable. They have a precious kitten that stays up front that made friends very quickly with our pup Draper too. We are so happy that we found such an amazing vet and on such short notice. Prices were VERY reasonable as well.